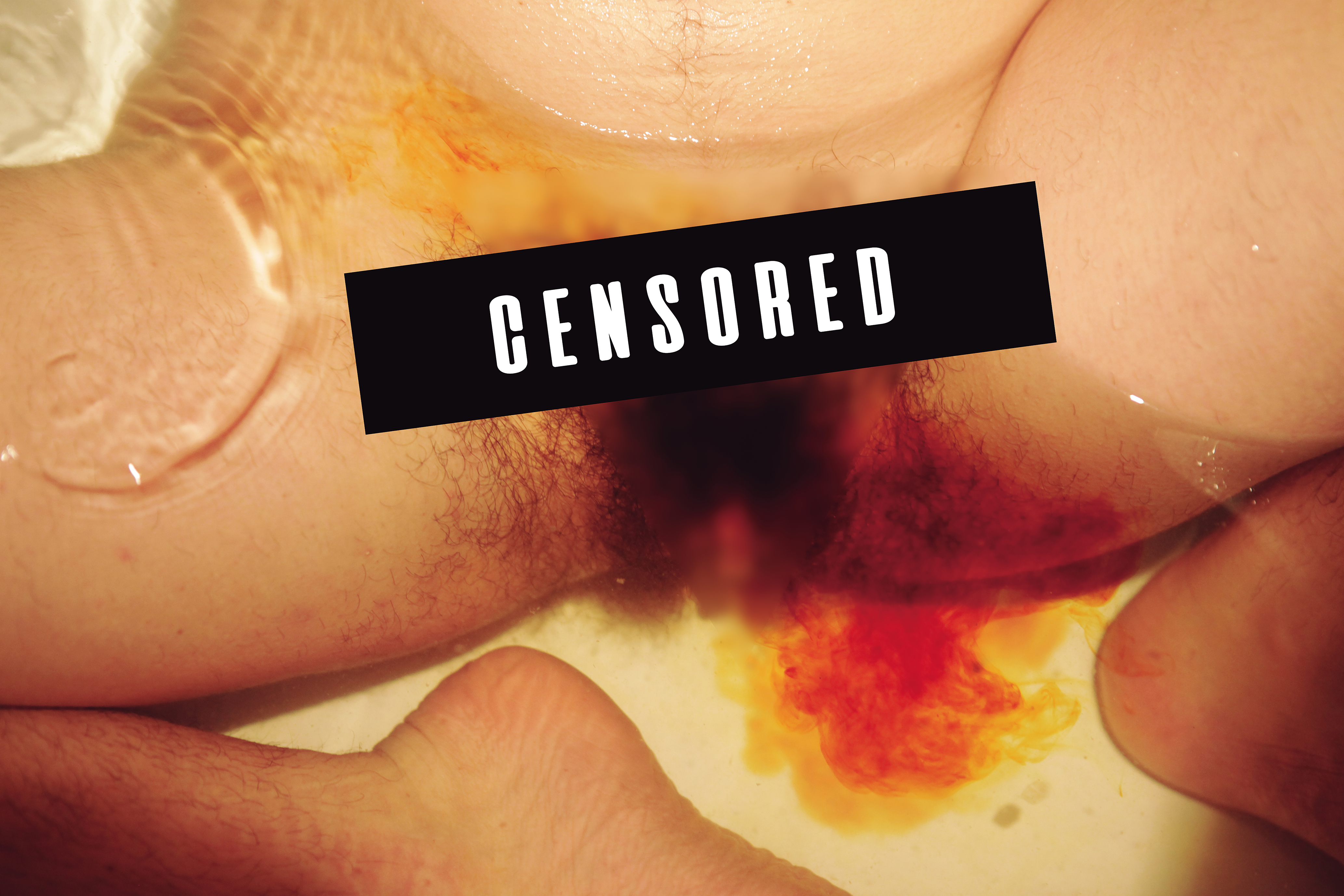 AV COLLECTIVE The expressions that are defined through subjectivity are built inside a context, which is shaped within a system of oppression and of invisibilisation.

Art as a tool of deconstruction of our own bodies and identity is projected as a form of self-discovery that fights and raises critical conscience against the capitalist and heteropatriarcal system.

Our expression is born as a Revolution inside Revolution. Art turns into a revolutionary practice, subverting creativity and poking the artistic bubble that invisibilises woman and the feminist movement.

Symbolism is a universal language that trespasses cultural and invisible barriers, generating a global feeling that converges in the collective fight based upon a series of systems of identification that are dependant of the context. Breaking, as it is, with the imaginaries of a society seemingly free but actually subjected to consumption, to a mode of perception of values and beliefs that are displayed as universal patriarchal reflexions of a new world order and that only benefit a small social sector.

Our intention is to share our message mainly through the Internet, having an effect on people for the building of a critical thinking that shapes us into active and historical individuals. A critical thinking that suggests a deconstruction of the imposed norm, as well as of the heteropatriarcal and capitalist system and of mass media, offering to the people the tools necessary for thought and action towards social change, raising political conscience and increasing critical conscience to remove oppression.